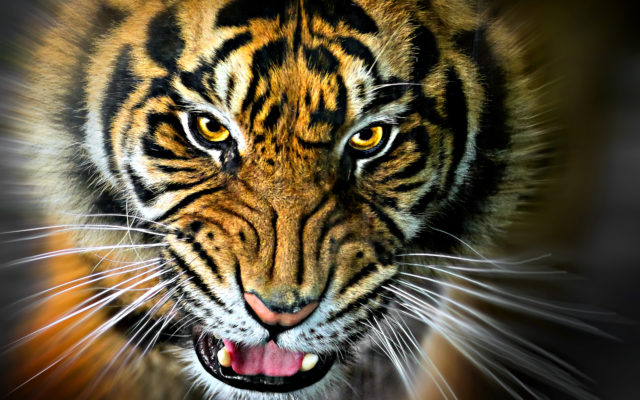 If you haven’t watched the widely popular Netflix docu-series Tiger King yet… I’d almost tell you to save yourself.

But since a majority of us have already consumed the utter chaos, it’s only fair to drag you down with us.

Hurry and binge the series though because there’s a new episode coming this week!

This is according to ~criminal~ Jeff Lowe, however. So as long as you’ll take the word of man who up and stole a zoo out from other criminal, expect the episode … soon?

Netflix has yet to confirm or deny.