Darius Rucker, Morgan Wallen, Hardy and Jake Owen, now that would be an entertaining 18 holes. Those four country stars took on the Barstool Guys in a classic golf scramble and it was awesome. We’ve all played in scrambles and know how much fun and insane they can get once you make the turn after downing 7 Busch Lights on the front nine, imagine getting to do that with those 4 guys.  Darius obviously seems like the captain, the guy who will direct the team on what to do, where to hit it. Hardy seems like the best golfer out of the 4, obviously the guy the group will rely on the most during the round. Jake Owen is  the guy in every scramble who is great on the short game and nothing else. And let’s be real, Wallen is the classic dude golfer who just goes out on the course to mess around and get drunk, which is most of us. 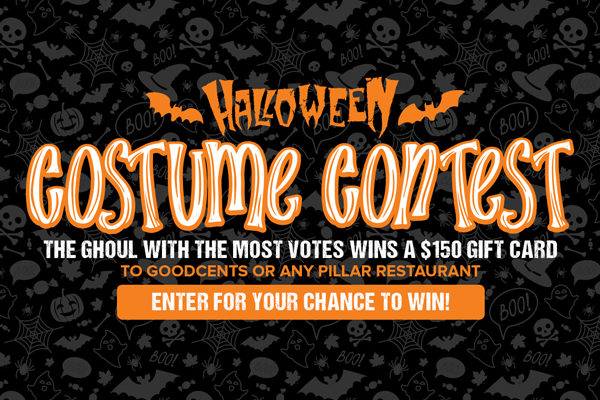 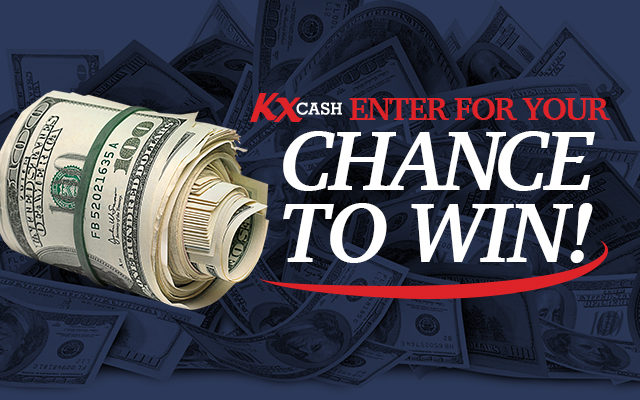