Dolly Parton Confirms She Has Ink Which Makes Her Even Cooler 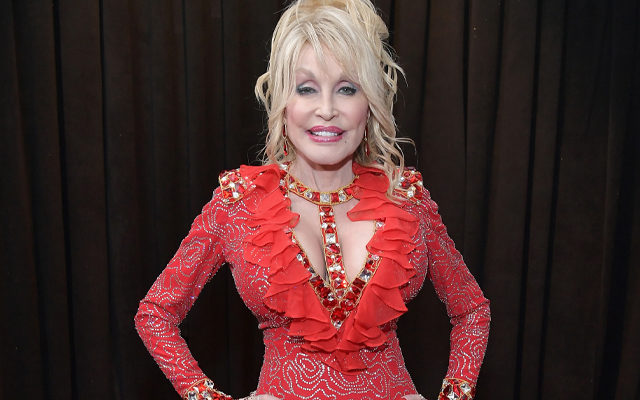 On the final episode of the Dolly Parton’s America podcast, the country icon confirmed a long-standing rumor: she has tattoos!

Taste of Country reports Parton was asked by host Jad Abumrad, at the behest of a group of University of Tennessee college students, about the alleged ink.

While Parton has addressed the tattoos in the past, the fact that nobody else has makes them kind of mythical. Although Jay Leno claims to have seen one of them.

“I have a few tattoos on my body. They are not meant to be tattoos for the sake of tattoos.”

She continues explaining that she is fair-skinned, scars discolor her skin or are otherwise prominent (which she’s noted previously).

“So I, when I first started gettin’ a few little things done, I had a few little tattoos to cover up the scarring. But I’m not tattooed all over like a bikewoman or anything. They’re “very delicate.”

“I have some butterflies, I have some lace and some little bows — a couple things like that.” The superstar is still keeping a few things to herself about the ink though; she wouldn’t disclose their exact locations.

What do you think Parton has? The possibilities are endless but one thing I know to be true, if it’s Dolly – it’s awesome.

Back to School Sweeps