ALPHA MEDIA’S CONTEST-SPECIFIC RULES FOR THE

NO PURCHASE NECESSARY TO ENTER OR WIN.  A PURCHASE WILL NOT INCREASE YOUR CHANCES OF WINNING.

These contest-specific rules should be read in conjunction with Alpha Media’s General Contest Rules, which are applicable to all contests conducted by Alpha Media Holdings LLC and/or its subsidiaries (including licensee subsidiaries).

(c) Listeners are eligible to win an Alpha Media contest prize valued at $600.00 or more only once every six months.

(d) Participants must sign all contest release and waiver forms before accepting prize. Entrants are required to provide truthful information and the Station will reject and delete any entry that it discovers to be false or fraudulent.  The Station will disqualify any entry from any individual who does not meet the eligibility requirements, and will also delete any entry as required by law.

Fans can submit a photo at kzkx.com between 9/14-9/25. Submitted photos will be published to kzkx.com.

Go to the station’s website and follow the links and instructions to enter and submit the required information, which includes your first and last name, telephone number, city, state, zip code, and date of birth.  Internet entries will be deemed made by the authorized account holder of the email address submitted at the time of entry.  The authorized account holder is the natural person who is assigned to the email address by an internet access provider, online service provider or other organization that is responsible for assigning the email address or the domain associated with the submitted email address.  Multiple entrants are not permitted to share the same email address.  Entries submitted will not be acknowledged or returned.  Use of any device to automate entry is prohibited.  Proof of submission of an entry shall not be deemed proof of receipt by Station. The contest/sweepstakes administrator’s computer is the official time-keeping device for the Promotion.

Submitted photos will be published to the kzkx.com Fall Photo Series gallery for public voting between 9/14-9/25/20. The user who submitted the photo that receives the most votes will win the grand prize.

Odds of winning are based on the total number of entries/votes.

Decisions of Station management with respect to the Promotion are final.

Winner will be notified by Alpha Media staff via phone by 10/1/20.

iii.          represent and warrant that: you are at least as old as the age of majority in your state; you have the full legal right, power and authority to grant to Alpha the license provided for herein; you own or control the complete exhibition and other rights to the Materials you submitted for the purposes contemplated in this license; you are either the parent (or legal guardian) of any minor featured in the Materials or have received the express consent of the parent (or legal guardian) for any such minor to appear in the Materials and to enter the minor’s likeness in the Materials in the contest; and neither the Materials nor the exercise of the rights granted herein shall infringe upon or violate the right of privacy or right of publicity of, or constitute a libel or slander against, or violate any common law or any other right of, any person or entity. 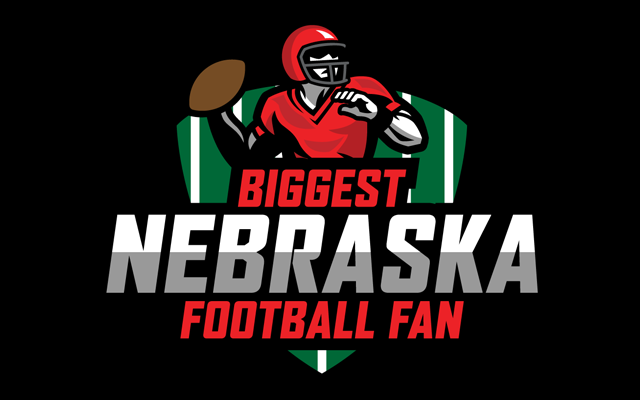 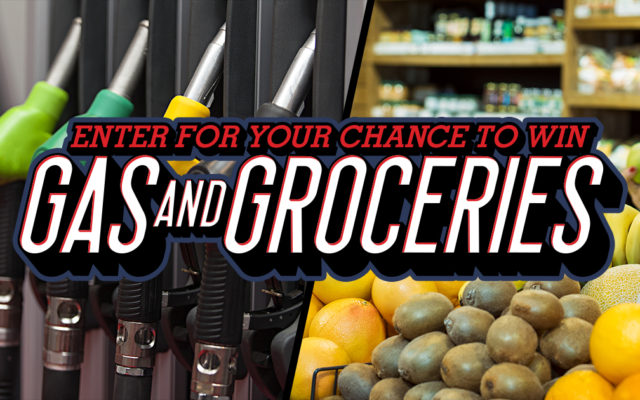