How an “Experiment” with a ukulele led to Kane Brown’s latest #1, “Good As You”

ABC/Image Group LAIt turns out Kane Brown may owe his latest number one to a very small guitar.

The day he and his co-writers came up with “Good As You,” they weren’t having the easiest time getting started.

“We were having a problem writing,” Kane explains. “We just didn’t know what to write that day.”

“And then, Shy Carter broke out his little ukulele and started playing,” Kane recalls. “And then, Will Weatherly put some drums to it, and we just got this good feel.”

From there, they were less than an hour away from creating a hit.

“Then all of a sudden,” Kane continues, “Taylor Phillips was like, ‘What about, like, girl I want to be just as good as you?’ And we were like, ‘Oh, we like that. It sounds good.’”

“So we just ran with it,” Kane remembers. “And then the song we wrote in 45 minutes. It just felt that good, and it’s one of my favorite songs off the record.”

Brock Berryhill is also one of the writers of “Good As You.”

It’s Kane’s second single from his sophomore Experiment album, and his fourth number one in a row. 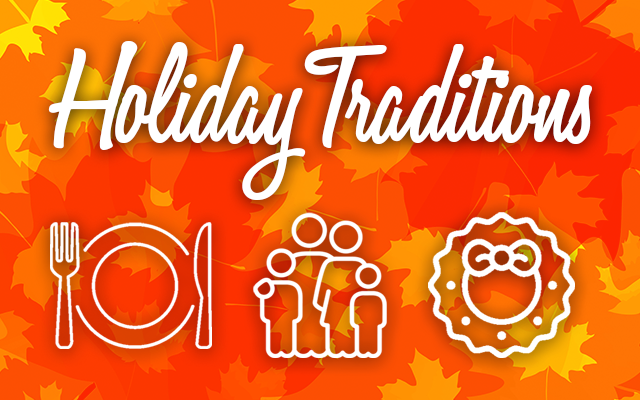 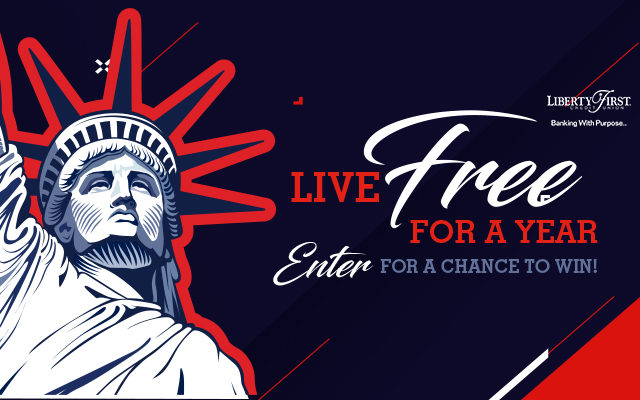