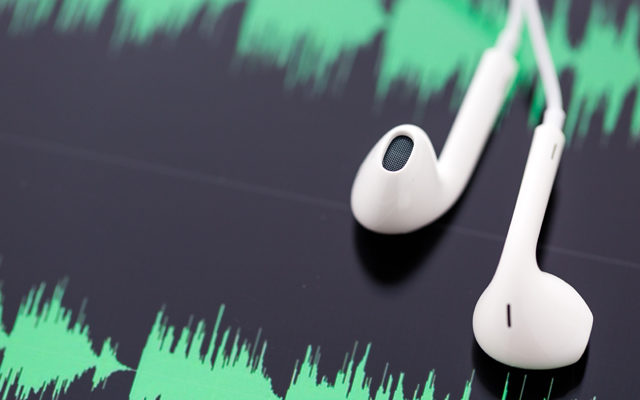 The songwriter-turned performer has already made a splash with the album’s first single “More Hearts Than Mine”.

Andress was the only debut solo female artist to reach the top 20 on the Billboard Country Airplay chart last year.

Prior to her country career, Andress wrote songs for pop artists like Charli XCX and Bebe Rexha.

She is also a hot commodity as a supporting act! Andress is scheduled to open for Dan + Shay, Thomas Rhett and Tim McGraw’s Here on Earth Tour later this year.