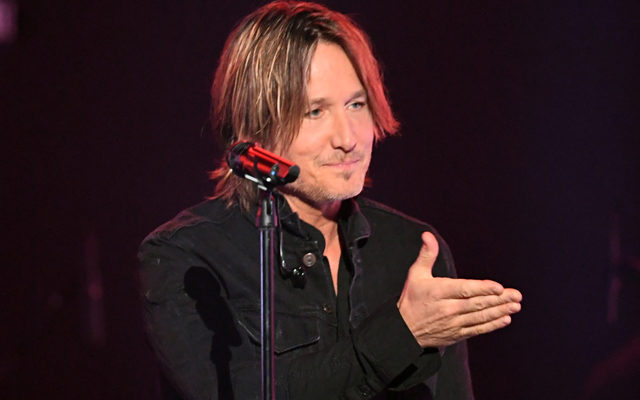 Keith Urban, Nicole Kidman and Pink have pledged money to aid in Australia’s wildfire crisis among many others.

Our family’s support, thoughts, and prayers are with everyone affected by the fires all over Australia. We are donating $500,000 to the Rural Fire Services who are all doing and giving so much right now. – KU

Urban was born in New Zealand and grew up in Queensland, Australia before becoming the mega country music star he is today.

Pop-rock singer Pink also pledged on Instagram to donate $500,000 to help firefighters battling blazes across the Down Under continent:

I am totally devastated watching what is happening in Australia right now with the horrific bushfires. I am pledging a donation of $500,000 directly to the local fire services that are battling so hard on the frontlines. My heart goes out to our friends and family in Oz ❤️

Stranger Things actor and fellow Aussie Dacre Montgomery also started a GoFundMe that has raised more than $60,000. He told fans in a video, “Australia is in dire need of your help.”