ABC/Image Group LAIt’s no surprise Keith Urban is a huge fan of his Oscar-winning wife, Nicole Kidman, but now he’s taken to his socials to praise one of her latest efforts.

Nicole co-stars as Yvonne Pendleton in The Upside, a film that follows a wealthy paraplegic, played by Bryan Cranston, who hires an ex-parolee, portrayed by Kevin Hart, to be his caretaker.

Audiences apparently agree with Keith’s assessment, because The Upside debuted at #1 in its first week in theaters, though it fell to #2 this weekend.

Nicole’s also currently starring in Aquaman and Destroyer, as well as in Boy Erased, which is available to download now.

Thanks to Destroyer and Boy Erased, Nicole may very well be in the running when the Oscar nominations are revealed on Tuesday morning. You’ll be able to watch the 91st Academy Awards Sunday February 24, starting at 8 p.m. ET on ABC. 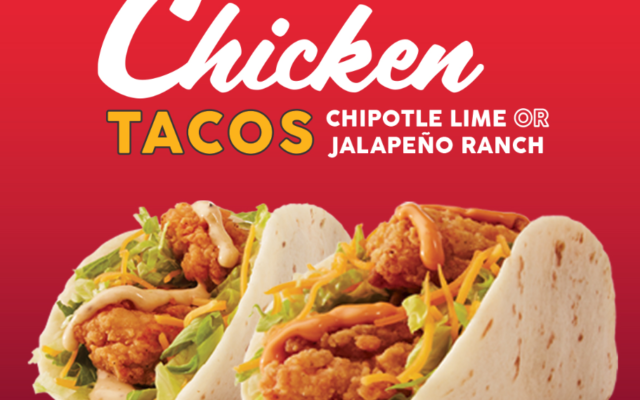 3 years ago
Connect With Us Listen To Us On