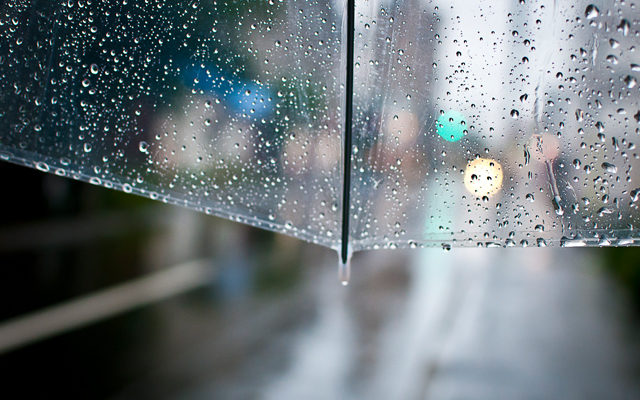 Thunderstorms and rain showers brought some relief to Australia amid devastating fires on Wednesday.
Although the rainfall is a blessing, the country continues to battle an outbreak of deadly bushfires.
The AP reports that the rain allowed firefighters to consolidate containment lines around more than 110 blazes. That’s something!
However, the storms also bring an increased chance of lightning strikes that could spark additional fires.
Rural Fire Service Commissioner Shane Fitzsimmons says,

“Unfortunately with lightning strikes, it’s not always the next day they pop up. They can smolder around in trees and in root systems for a couple of days and pop up under drier, hotter conditions, so we are very mindful of that as we head into Friday.”

Additionally, Newsweek reports that this past Monday, New South Wales police have been charged 24 people with arson for allegedly deliberately lighting fires.
Starting a wildfire can result in a jail sentence of up to 21 years. Does that seem fair? Because it certainly seems like it should be longer.
After all, reports say over 25 people and over one billion animals have died due to the fires. Million of acres of land have burned and the fires will likely burn for months.
21 years seems too little in comparison.
More about:
Animals
Australia
Bush
bushfire
contain
control
devastating
fire
lightening
rain
storms
thunder
tragic