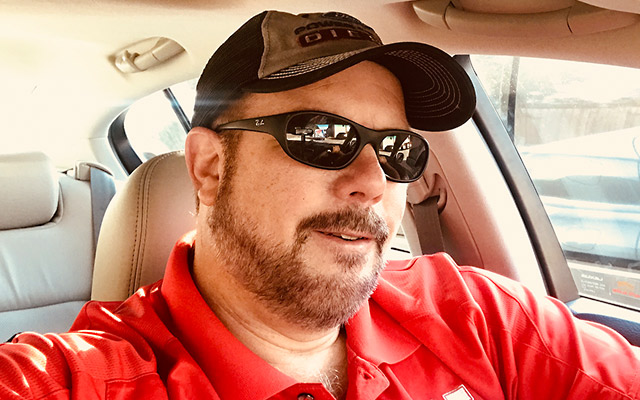 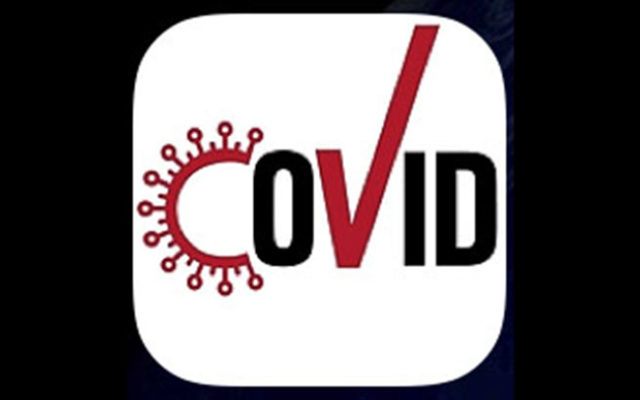 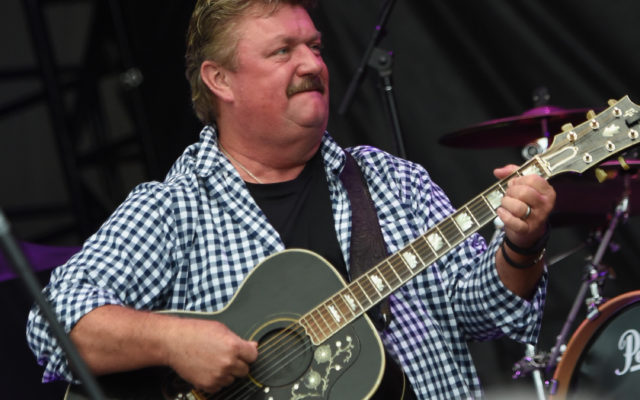 Joe Diffie passes away at 61 due to Corona Virus 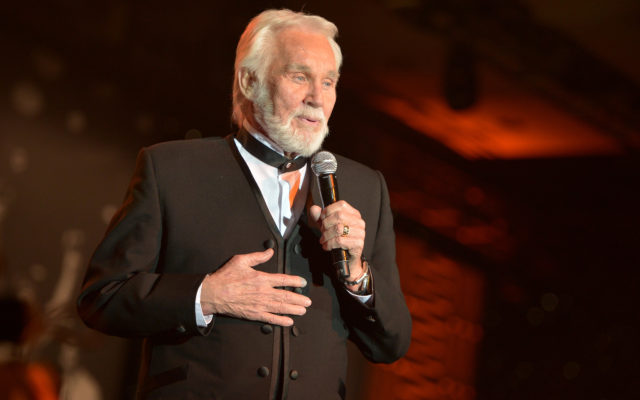 "The Gambler" Kenny Rogers passes at 81

Don't knock on the Trucker's cab to ask for a Square! 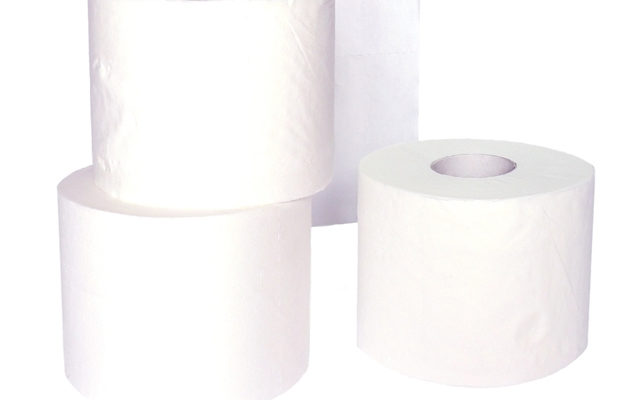 Listen to Rob Kelley week days on your drive home! You'll hear Snap, Crackle, Pop around 3:30PM, focusing on sweet throwback vinyl sounds with your chance to win free perks! Rob grew up in Cleveland, Ohio, being the token dorky kid with the boombox. He found his voice in college on the airwaves, taking his passion for music to the next level. Once Rob gets you through the evening, he cruises home to Wahoo just in time for dinner with the family. Rob and his wife Cheryl have been married for 15 years and raise three children. When he’s not being super dad to Sophia, Elizabeth and James, he’s being cool dad; lounging in the man cave, sippin’ an IPA and letting one of his thousands of vinyls do the talking. He’s got a dog named Jake, too. Has yet to teach him to fetch a beer. It’s a work in progress.