The 12-episode prequel series follows Diego Luna‘s Rogue One: A Star Wars Story character Cassian Andor, and his early days with the Rebellion against the evil Galactic Empire.

The series was written and produced by Rogue One‘s Tony Gilroy, and the show matches that beloved movie’s “boots on the ground” feel of that galaxy far, far away as the Empire tightens its grip.

Kyle Soller plays Syril Karn, a tightly-wound Imperial agent trying to be promoted off of the backwater planet he’s stationed. He and Denise Gough, who plays icy Imperial Security Bureau agent Dedra Meero, explained they were spared from revealing any Andor secrets because the day after they got their jobs, COVID-19 hit.

“We went into lockdown,” Soller says.

Gough laughs, “Yeah, the world sort of became more interested in other things, you know, life and death.”

She adds, “And now we’re becoming really aware, ‘Oh, Jesus, we’re in Star Wars. This is really actually quite full on.'”

She called it “a unique experience” to play the character in again in Andor, set five years before the events of Rogue One.

She adds, “…I think it’s also important for me to acknowledge just what George Lucas did back then of creating the leader of the rebel alliance who was a woman! I am ever grateful for him.”

Disney is the parent company of ABC News. 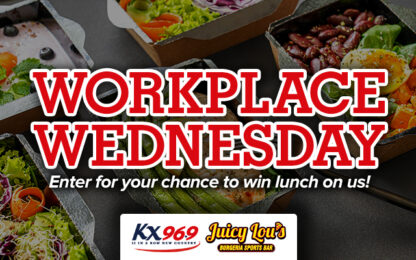 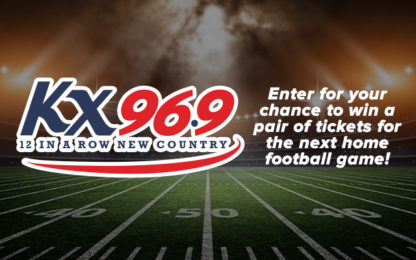