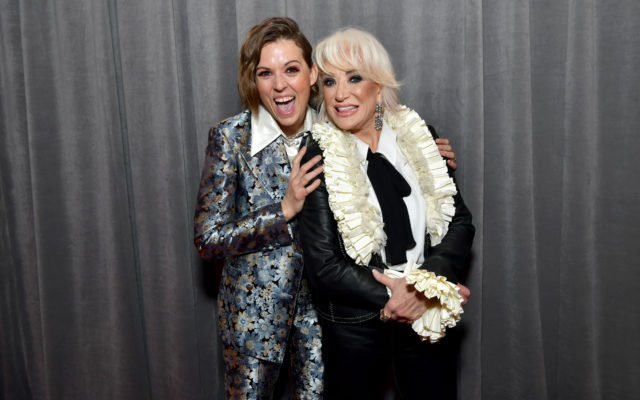 It was a big night for pop singer Billie Eilish who took home all four major GRAMMY Awards.

However, it was an even bigger night for Tanya Tucker.

Tucker took home her first Grammy’s award 47 years after her first nomination! She won song of the year with “Bring My Flowers Now” featuring Brandi Carlile and best country album with “While I’m Livin’“.

Your country Grammy’s winners are:

Blake Shelton and Gwen Stefani also sang “Nobody But You” during the award show, melting hearts with their emotional performance. 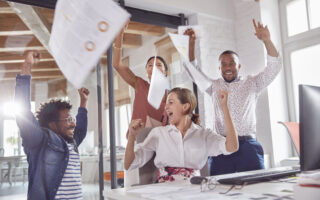