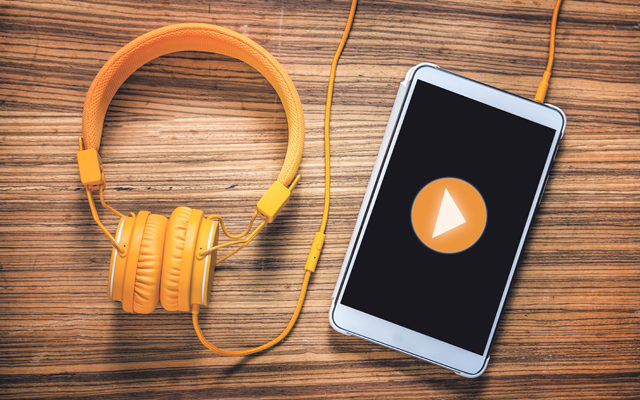 Luckily, we get the followup album (appropriately titled Hold My Beer Vol. 2) on May 8. The 10-song LP was produced by Lloyd Maines.

Bowen told Rolling Stone this album is much more planned unlike the first album that sort of happened out of nowhere.

“It was really important for us to be as mindful and purposeful as possible when it came to choosing the songs that made the cut for this volume.”

Those songs included the newly released single “Rodeo Clown,” plus a track co-written by Lori McKenna titled “Rhinestoned” and “Ode to Ben Dorcy (Lovey’s Song),” which samples an unreleased vocal take by Waylon Jennings and also features his son, Shooter.