Wilford Brimley Confused With Chiefs Coach Andy Reid On Twitter, Claims He Is the ‘Diabeetus’ Guy 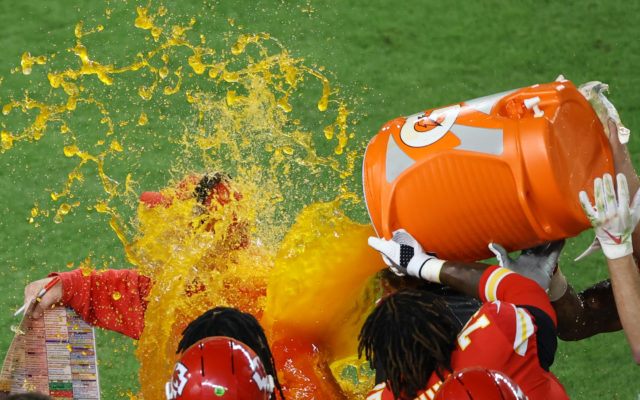 That’s what one Twitter user learned during Sunday’s Super Bowl thanks to a tweet from Brimley himself.

“Serious question, is the Chiefs coach the ‘diabeetus’ guy”

Not long after, Brimley tweeted:

To which Schnitt then replied:

Rest assured it was not Brimley honored with the Gatorade shower.

But also, have we ever seen Brimley and Reid in the same place at the same time?

Back to School Sweeps