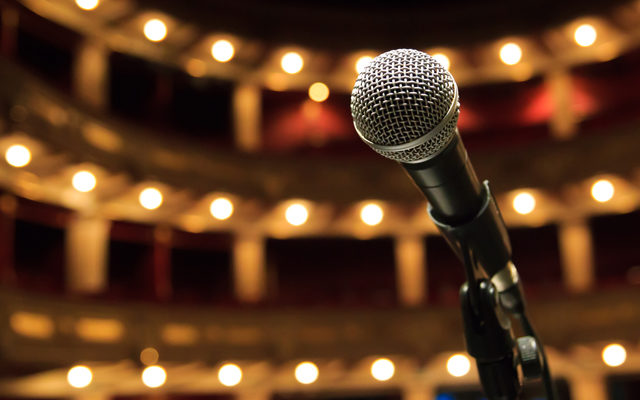 Both Carrie Underwood and Brad Paisley have said they’re retiring as hosts of the CMA Awards. Although we’re sad to see the end of that dynamic duo… Nash Country Daily has an idea for who might take their places: Thomas Rhett and Kelsea Ballerini.

They’re both “young, established stars with 19 collective #1 hits under their belts” who could prospectively co-host the show for years to come.

Plus, they’ve already proven they’ve got onstage chemistry since they’ve co-hosted the three-hour CMA Fest TV special for the past three years on ABC–which also broadcasts the CMAs. Even better? Between them, they’ve racked up a collective 21 CMAs nominations over the past six years.

Would you “ship” the change? What pair would you pick to co-host the CMA’s?