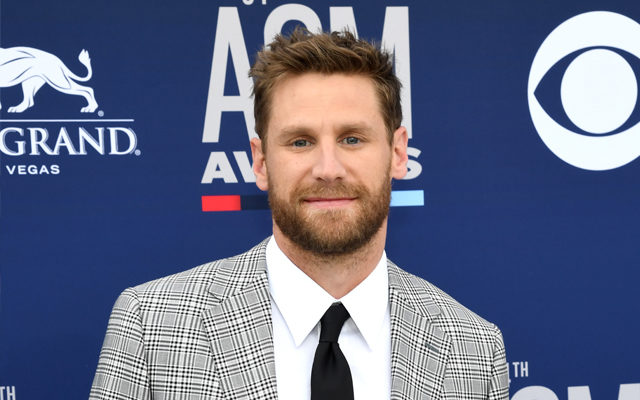 Chase Rice is preparing to press the reset button on his country music career.
In a Wednesday interview, Rice seemed to disown his past discography while claiming a “do-over” with his next album–fittingly titled The Album Part 1.

He added that his 2018 single “Eyes on You”–which actually appeared on his last LP, Lambs and Lions–marked “the beginning of my career.”
Rice also said about his career so far,

“I didn’t know what I was doing. I was just throwing stuff against the wall.”

The Album Part I does not yet have an official release date.
Honestly, who says you can’t have a mulligan?
If this is something that will fulfill Rice in his career then so be it.
More about:
career
Chase
country
do
launch
music
Over
reset
Rice