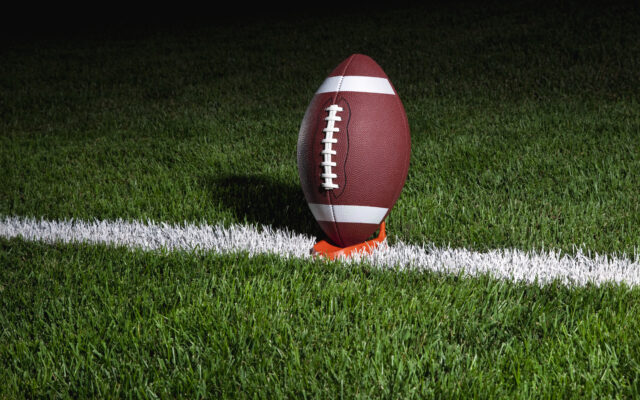 A couple of fans gifted him a tiny share of the team while he was on stage.

You see Eric holding the official papers, showing them to a nearby camera so the crowd could see on the big screen. I mean, sure! That’s one way to force some love for your favorite NFL team.

Church is now a country legend and football tycoon.

(The Packers are the only NFL team that is publicly owned with over 360,000 stockholders.) 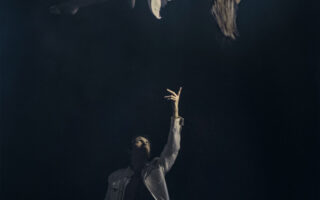 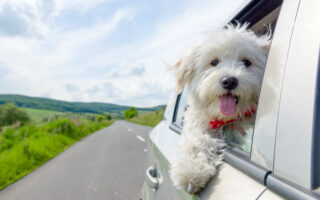 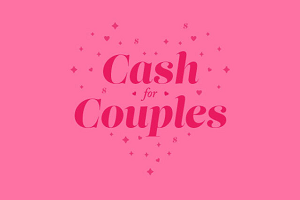