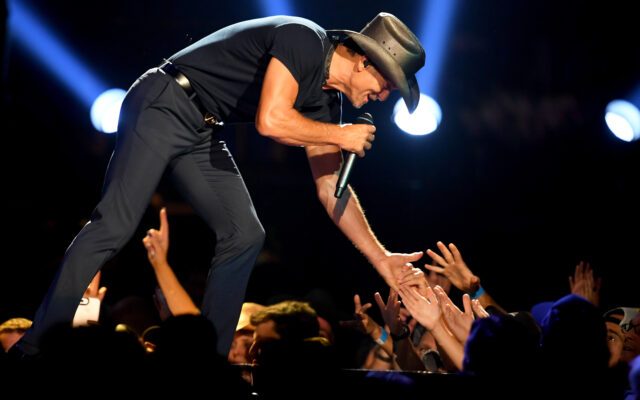 There are many country artists who have claimed their favorite football teams.

Sometimes you see them in the crowd or even performing during halftime. Luke Combs just took the stage during the Cowboys vs. Raiders game, for example.

Tim McGraw will watch ANY football game that’s on though. It doesn’t matter who’s playing, he loves it.

Doesn’t need to be NFL – he’ll watch college or high school football, too.

In fact, he calls it a “depression” when football season is over. McGraw is definitely the guy you’d invite to your house for the watch party.